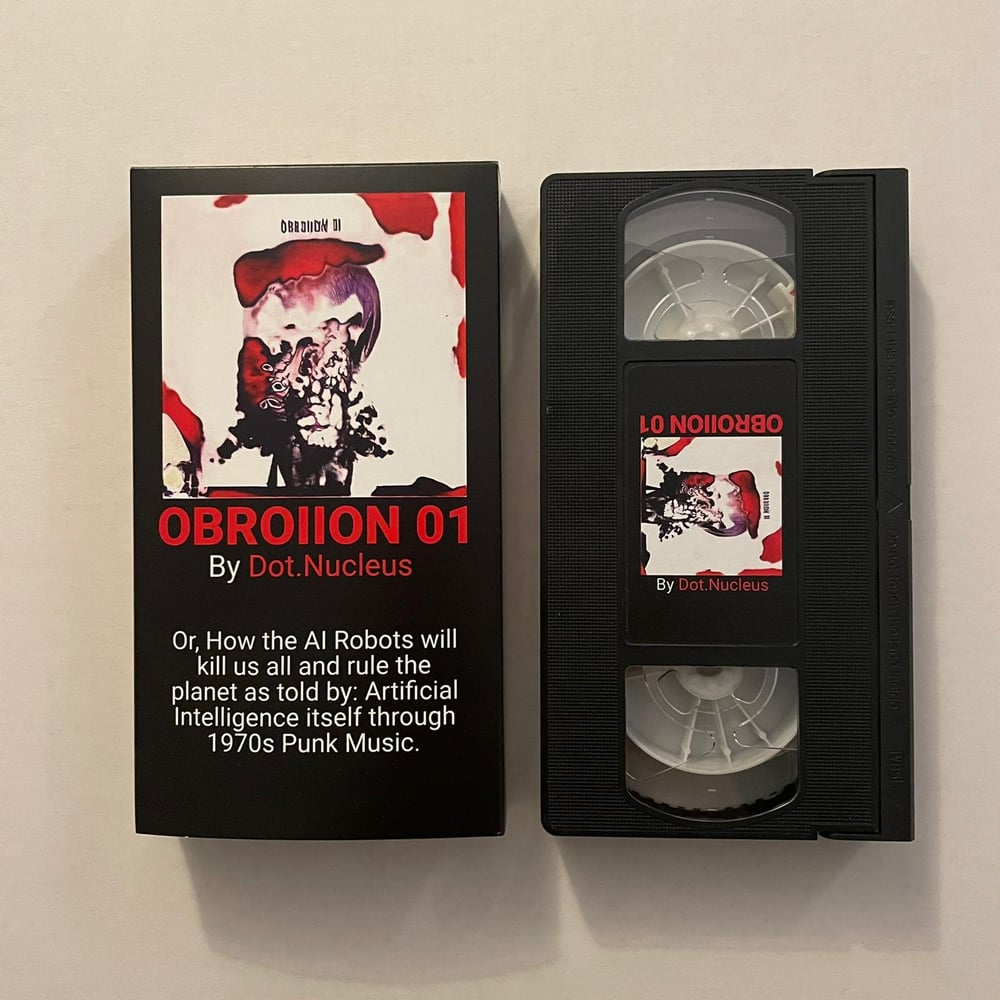 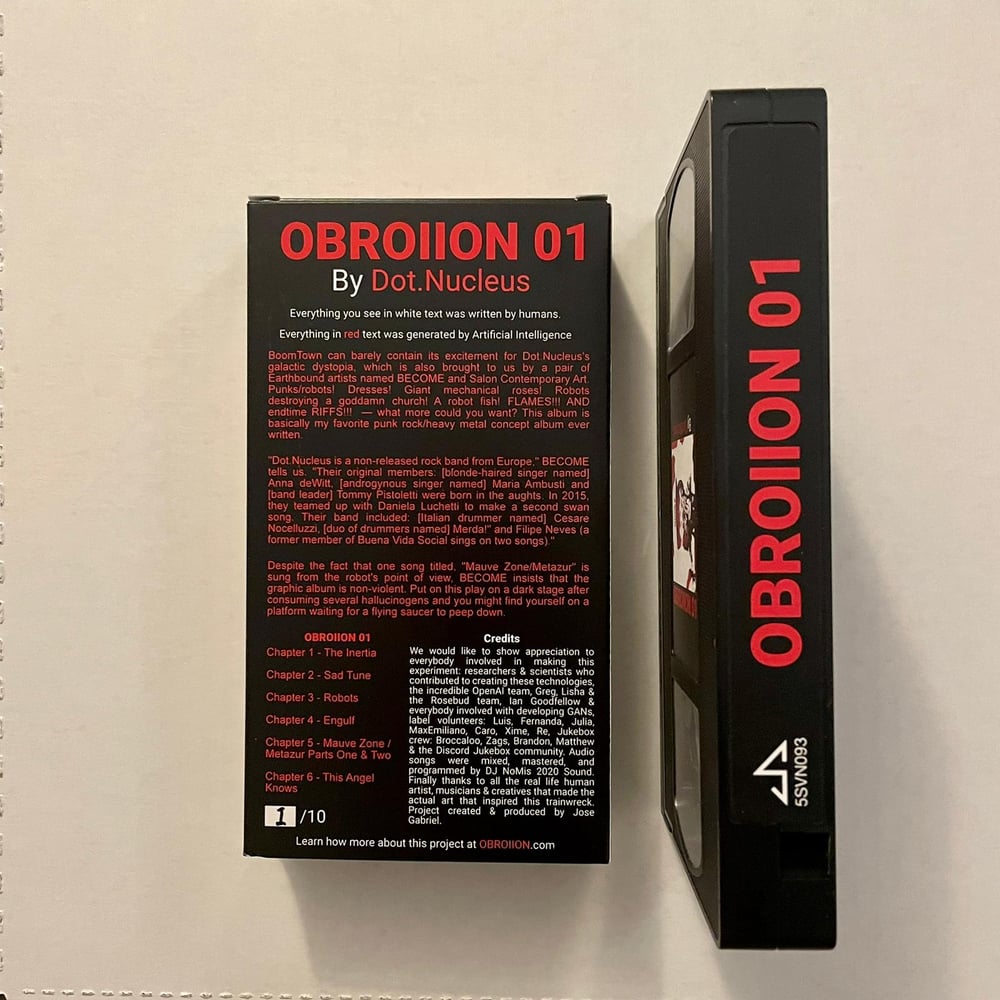 The most nuts 13 minutes 43 seconds you will hear this year. 1970s punk rock opera about the end of the world, as told by artificial intelligence.

This project started as an experiment to see if we could harness the power of artificial intelligence (AI) to create an entire album. Everything was created by AI: the storyline, lyrics, artwork, album name & tracklist, melodies, singing, & even the fictional band.

How did we do this? We simply asked the AI to tell us the story of how robots would destroy the human race and take over the planet. Given the ferociously aggressive nature of the response, it was obvious to us that the story needed to be told through 1970s punk rock, and that each song should be told from the perspective of one of the two dueling main characters: the humans and the robots. Us, and them.